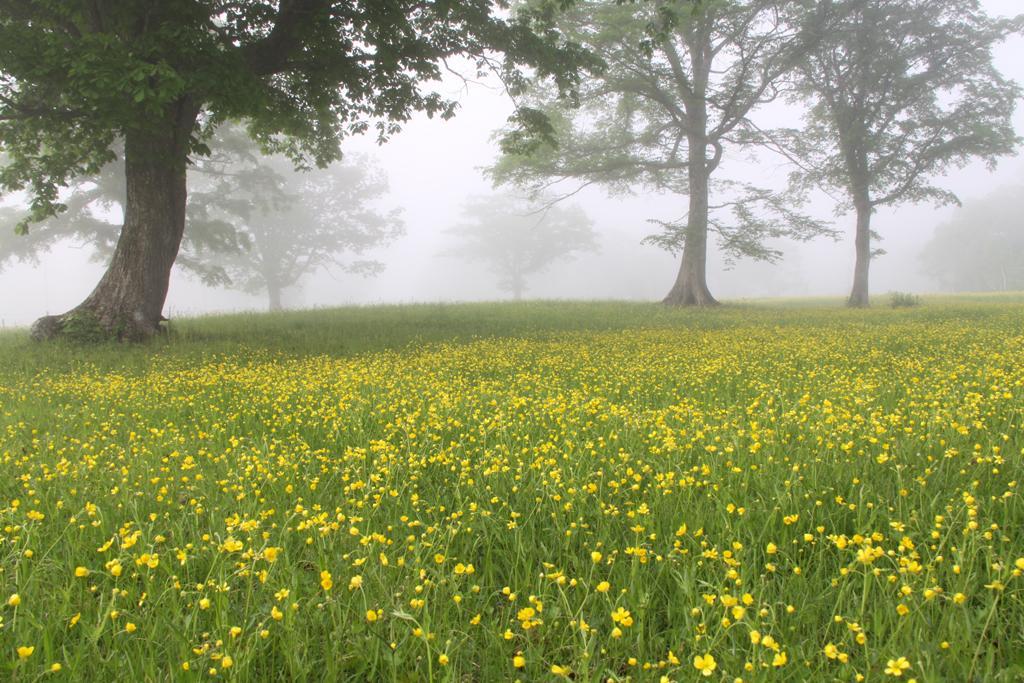 Udana Spring was discovered during the area’s first phase of deforestation and development, which began in 1811. Its name derives from the sudden change in topography from sharp mountains (u, meaning “roof”) to this expansive plain (tana or dana, meaning “shelf”). Each day, Udana Spring produces 4.8 million liters of water that has filtered down from the surrounding mountains. The water is 6 degrees Celsius throughout the year, and evidence of its purity can be seen in the watercress that grows in the riverbed. Local residents come to the spring to draw water for their tea, coffee, and cooking. The many natural springs and marshes in the area converge into the nearby Hyōzawa and Seki Rivers, which serve as sections of the border between Niigata and Nagano Prefectures.

This forest of European spruce is the largest of its kind on the Japanese main island of Honshū. It was planted in 1984 as part of an effort by the government of Niigata Prefecture to preserve its local water resources. Approximately ten thousand trees cover an area of 60 hectares that begins at the entrance to Sasagamine Farm and stretches nearly to the Seki River. The trees are around 20 meters tall on average, and some measure more than 40 centimeters in diameter. Japanese larch trees are also scattered throughout the area.
European spruce trees—also called Norwegian, German, Alpine, or Italian spruce—have a high stiffness-to-weight ratio that makes them ideal for use in furniture and as the soundboards of violins and guitars. They are also used as Christmas trees, and their cones, which grow to about 20 centimeters in length, are used in Christmas wreaths.

Sasagamine Farm covers approximately 600 hectares and is scattered with elm, Japanese beech, and Japanese white birch trees. The winter snow melts by late May, giving way to meadow buttercups that form a carpet of yellow across the fields from spring through summer.
The farm becomes lively in July and August, when around 100 head of beef and dairy cattle graze in the fields. The dairy cattle are high-producing Holstein Friesian cattle originating from northern Europe. The beef cattle are Japanese black and Japanese shorthorn, two of the four breeds of Japanese wagyu cows. Their meat is marketed as Kubiki beef, named after the low-lying Kubiki Plain.
The Sasagamine Highland is situated at an elevation of around 1,300 meters. The area has low humidity, and temperatures can swing from 28 degrees Celsius in the summer to minus 28 degrees in the winter, when accumulated snow can reach heights of over five meters. 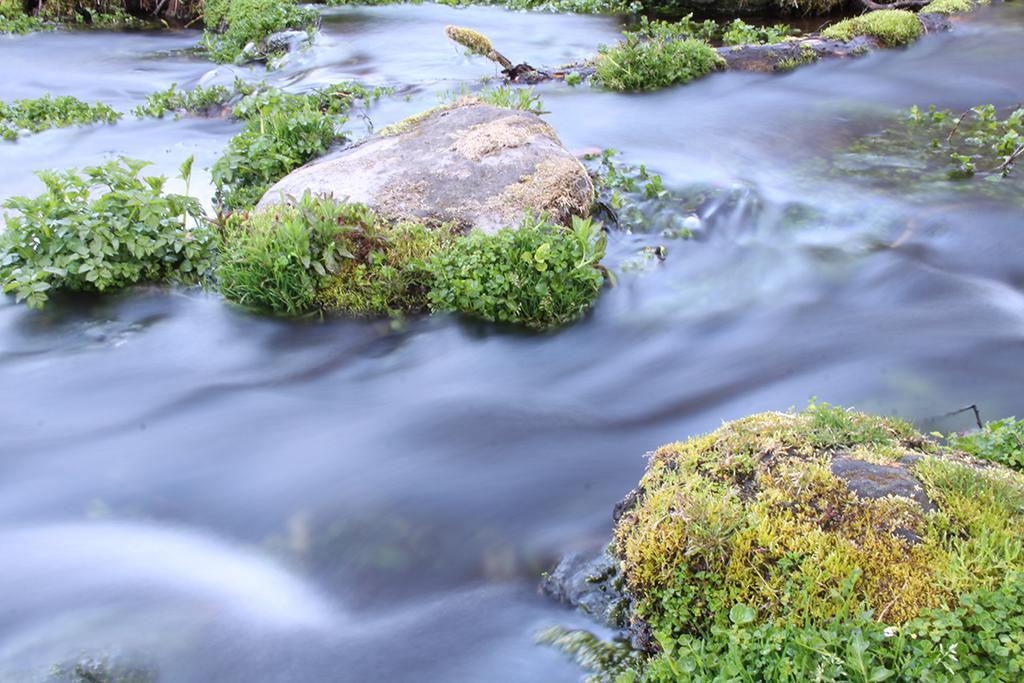 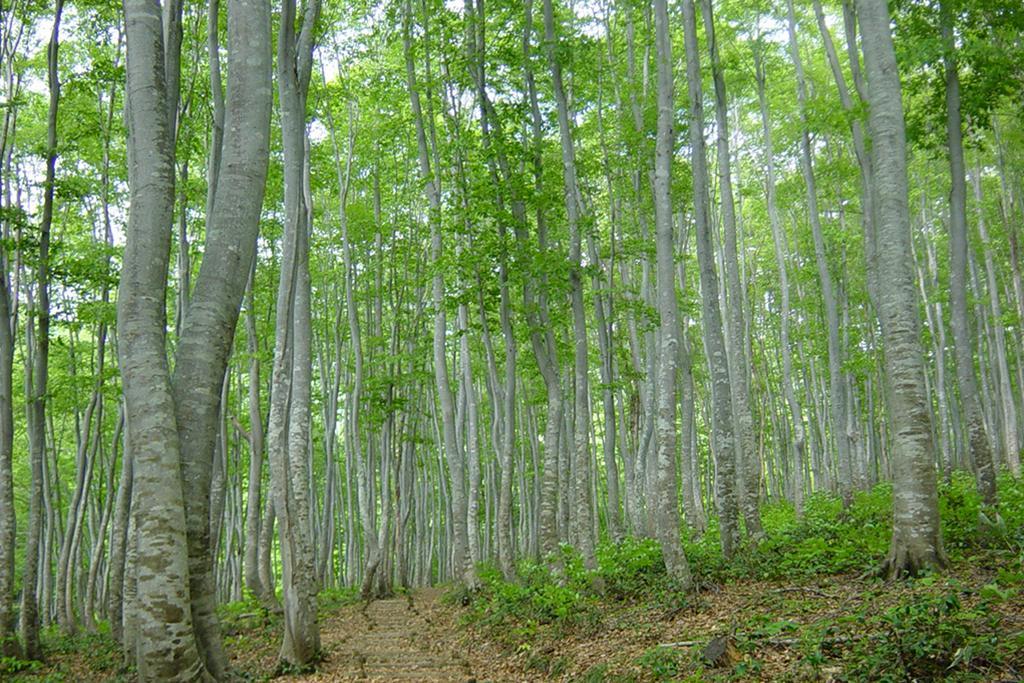 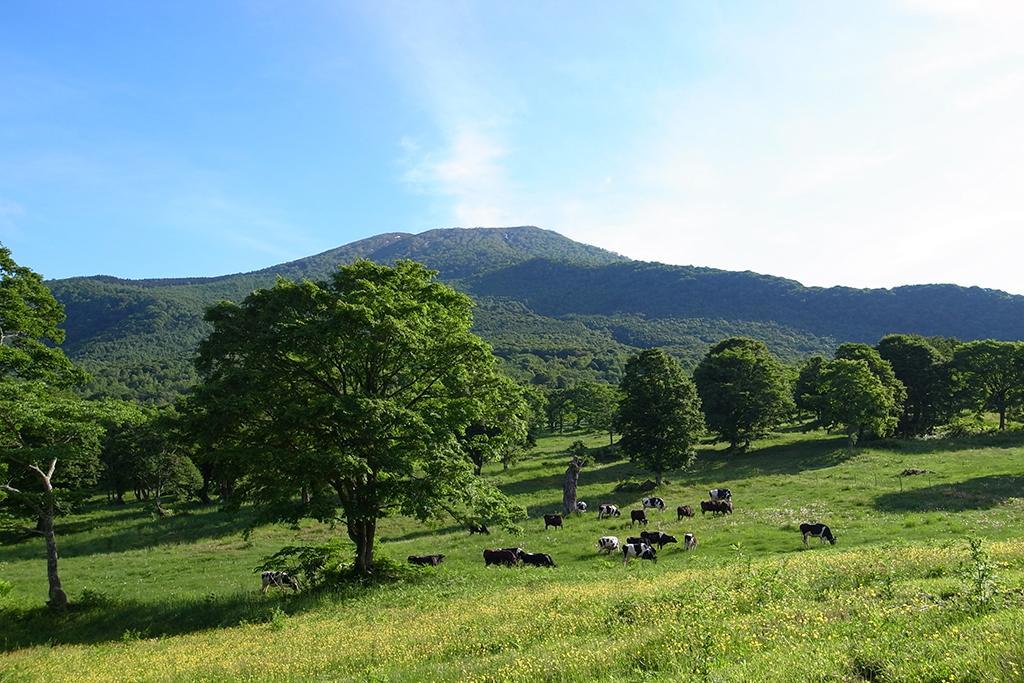